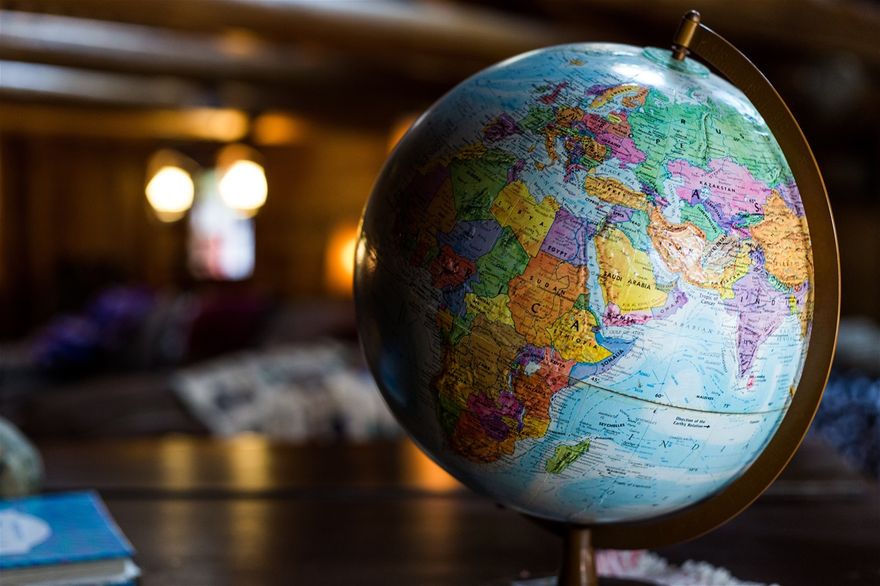 Who Will Orchestrate the Repair of Ecosystems?

For any fight in the general interest, leadership is needed to avoid failure. So, at this vital conjuncture who will take the helm? Such a question is unlikely to be frictionless as leadership on climate is almost certainly bound to move away from the liberal dogma of free markets being allowed to fix themselves. Politically, governments and leaders may also be reticent to move outside the status quo if they feel it might lose them elections.

However there are models of change from history that can help orient us. While they may stir sad collective memories, they can aid us moving forward.

Can the private sector lead?

While his opinion as a citizen may be different, his contractual obligations to his company seem to bind him to a certain path of action.

Companies, though perhaps not all, can be convinced to strategically move away, gradually, from the carbon economy that has turned out to be a threat to us. Investors may also be inspired to allocate their capital to more ecologically sustainable projects while simultaneously starving out those companies that continue to harm the planet.

However, while there is certainly some good will, and clearly the change process has begun, does the rapidly worsening climate crisis and the pollution of the environment with materials made from oil mean we can rely on the private sector to take the lead when the transitions have already been so slow?

The need for the state

At such a conjuncture, one of huge social uncertainty and risk, scientists and engineers face massive pressure to deliver innovations. Yet historically, times of calamity have been times of creativity. The experts deliver.

In terms of the economy, we can be certain that the needed social rebalance will cause contraction in some industries but flourishing in others. Private consumption will also decline.

The classic arguments against state leadership: institutional slowness, less efficiency than the private sector and a lack of technical expertise, should not be easily dismissed. However, we also clearly see that the private sector, which has played a huge part in causing the current crisis and has failed to orchestrate itself efficiently to respond to it or raise the capital needed to mitigate it systemically, is not fit for purpose here.

In situations which threaten the whole country, it is the duty of nation states to take the lead and act. While there are valid doubts about the ability of states to act, these doubts cannot be allowed to prevail if there is no alternative.

Are governments determined to deliver?

Of course, there will be healthy competition between states and groupings of states. Some will organise themselves better than others. In doing so, they will lay the foundations for their economic development after the transition is complete. The sleepers (those states that neglect science and progressive industry) will be the losers.

Will the public sector take the lead?

First, we should try to visualise what national states should do in the short and long term.

Outline of a phased plan (example)

Below are some steps that governments are likely to begin with in order to start systematically dealing with the repair of ecosystems:

• Engage and consult with scientists working in national and international research institutions on the most appropriate defensive strategies.

• Develop and impose restrictions and bans on harmful activities in both industry and private households.

• Develop and set incentives for private households to adjust their consumer behaviour.

• Organise competition between providers based on speed, costs and, before all, suitability.

• Prosecute and punish those who cheat or endanger the process of transition.

• Soften the impact of transitions for citizens and businesses that face disadvantages owing to the transition.

• Form and maintain alliances with other governments to find balance between states with different levels of affectedness, technical equipment and expertise and natural and financial resources.

Historical contributions to the emergence of this crisis

With increased support from scientists, governments will also be better informed on the nature of climate change and thus be able to implement more precise measures.

There is no other way to manage the process as efficiently as possible and without the interference of special interests.

It could happen that, owing to technological development, the direction of climate change mitigation could change. In a not too distant future, fusion energy could be an alternative to green energy, providing it could be developed with low externalities.

The scenario described above does not correspond to the model of a free market economy. The similarity with another system that is only vaguely present in the collective consciousness, namely the war economy, is striking.

Institute for Economics and Peace

However, there are essential differences to a war economy:

• In the case of the climate change crisis, the interest of all states is directed, even though not equally, towards the same goal, namely the repair of global ecosystems.

• There can be disputes over issues of solidarity and burden-sharing, but there will be little or no incentive for resource-exhausting warfare.

Only governments can hold the reins with the help of scientists and engineers from a variety of disciplines.

Scientists and engineers will develop and continuously update strategies for mitigation; plans may change as innovation occurs.

Despite the need for action, it does not appear that the repair process is imminent. Governments may be aware, but they have not yet “sold” the required new macroeconomic regime and the incisive burdens to the overwhelming majority of their citizens. Press reports and international conferences on climate change may lead the public to the conclusion that the fight against it is the first priority, but this is not yet true. Readiness seems only likely to come when new disasters do.

We need to feel more pain before we will swallow the toad. The communication of scientifically sound information is underway yet it is unlikely to be enough.

Those governments that perform weakly in the transition, for example by not listening to the experts, will set their countries back in international competition.